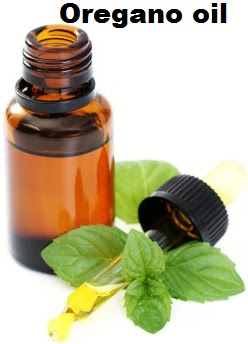 The ancient Greeks and Romans had a profound appreciation for oregano oil, using it for various aromatherapy and medicinal uses. After the Roman occupation of Greece, the Romans adopted the use of oregano oil and were responsible for the extensive spread and use of this oil all over Europe and Asia. The cultivated oregano herb found itself grown from China to the Middle East.The Chinese used oregano oil primarily for medicinal purposes. Oil of oregano found popularity in United States, after veterans of World War II returned home with samples and remedies. The essential oil of oregano is obtained by steam distillation of the flowering tops from this potent mint plant that grows wild mainly in Cypress and Turkey on the Mediterranean mountainsides including Spain, Germany, Netherlands and Hungary. The cultivation of Origanum vulgare has made it assessable worldwide. Origanum vulgare H. is the botanic name for the Wild oregano with the pink flower and no flavor. Hirtum means hairy. Read more of this post, http://colloidal.n-ergetics.com/oil-of-oregano-origanum-vulgare